Today was a good lesson in “almost perfect.” Everything I did was almost a complete success…but it all has room for improvement.

For example, the edges of this could be more rounded: 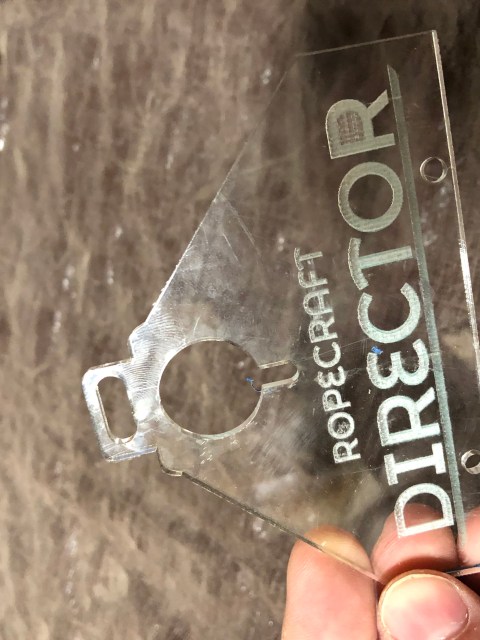 And this attempt at an intaglio press plate printed backward and too thick: 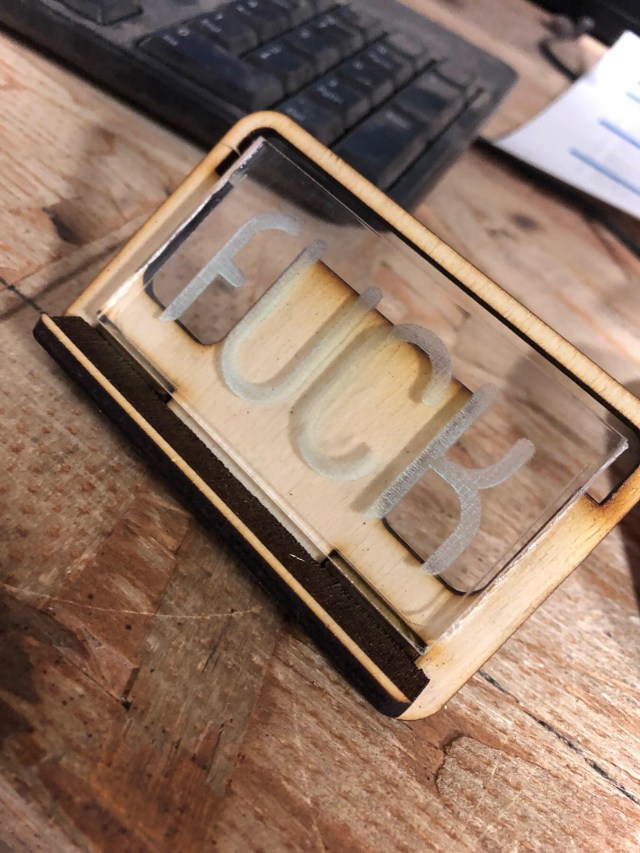 It’s resting on a phone stand I lasercut perfectly (on the second try) but which turns out to be too small on my phone.

Finally, though, I tried another lithophane and was totally happy with it until… 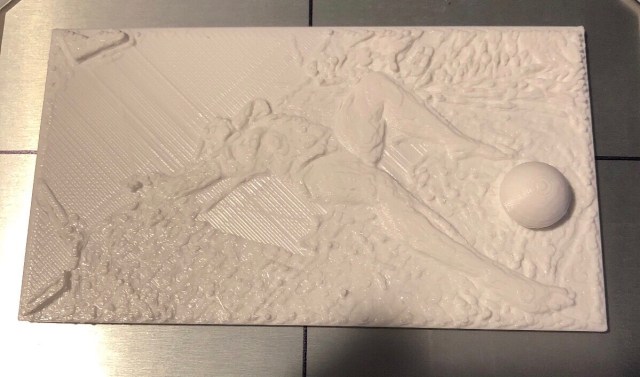 There was not supposed to be a big sphere in the picture. Though, as the model commented, “it doesn’t cover anything critical.” Still, I want to get rid of it, and also make the whole thing bigger.

Sure is pretty, though: 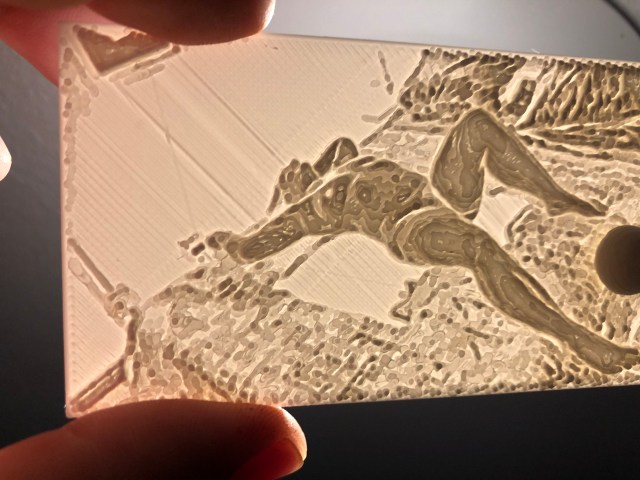